Optical gas imaging cameras like the FLIR GF320 make methane and VOCs visible. Below are a sampling of the more than 1,700 videos of site visits that Earthworks’ ITC-certified thermographers have made to oil and gas production operations since 2014.

The FLIR GF320 is the industry standard optical gas imaging camera for detecting volatile organic compounds (VOCs), including methane. It is used by state and federal regulators and the oil and gas industry, to identify emissions that occur during routine oil and gas operations, or that are occurring because of faulty equipment, accidents, and intentional releases by operators. 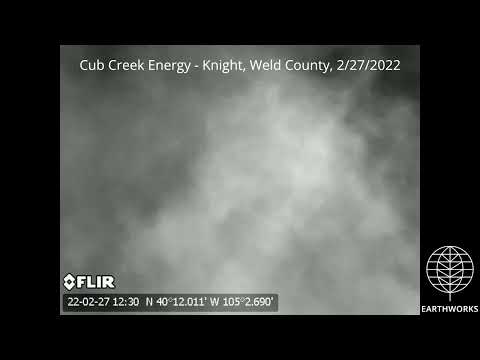 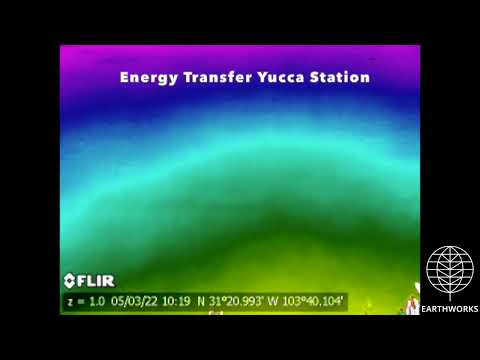 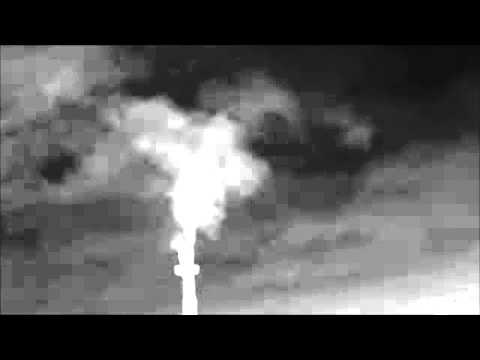 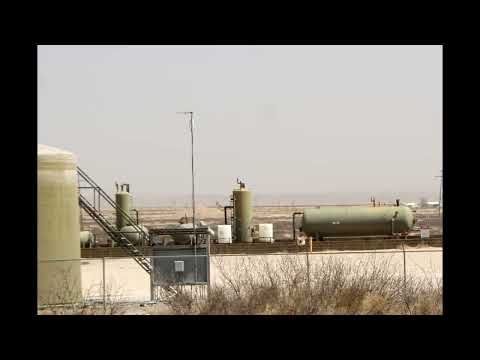